Engaging storybooks that use attention-grabbing print (aka salient print) have rhymes and alliteration and spark interest in learning about letters are certainly ones worth reading! And, it just so happens that The Traveling Letter A uniquely includes these early literacy components!

Firstly, the repeated emphasis on the missing letter A, is a perfect way to target a young child’s knowledge of this letter. Lauren cleverly uses alliteration to name the possible suspects – Vowel Villain, Rex the Reader, and Captain Consonant. Notice how the names repeat with the same sound? That’s alliteration! A sound that repeats is more noticeable, increasing sound awareness!  Some studies even show that alliteration improves memory and comprehension (Psychologicalscience.org).

Lastly, notice anything interesting about the name of this town – Liter-A-City? If you remove the hyphens it spells LITERACY!

An absolutely WONDERFUL book to help show all the different ways letters complete words! Just because you can’t hear the A doesn’t mean it isn’t important to the word. This book puts a fun, interesting story to help your child better understand reading, and they are sure to be invested in the plot all the way through.

Full of bold color and characters, each page is chock-full of personality and story intrigue. Even the villain is unique and interesting! This is definitely a story to pull your kids back time and time again.

I enjoyed reading “The Traveling Letter A: A Case of the A&A Detective Agency” by Mrs. Lauren Zisa Samulka, and illustrated by Gail Vachon Zisa and Robert Izzo and I felt this was an interesting and captivating story for children since it presents a mystery illustrated with excellent figures with scenes and characters having extremely bright and attention keeping colors.

I believe this excellent children’s book author gave a lot of thought to the story and its educational aspects and subtleties and described the events and two detectives of the A&A Detective Agency, Alex and Abby extremely well. For example,

“How would he escape from Liter-A-City?” asked Abby.

“The subway won’t work, neither will a car.”

“He could travel by bus or bike, but only on the turnpike,” said Alex.”

And I liked the way the objects with the letter a began disappearing,

bang. As soon as we realized what happened, the letter A was

missing,” answered Officer RJ. “Already our chairs and tables have

disappeared, what could happen next?” 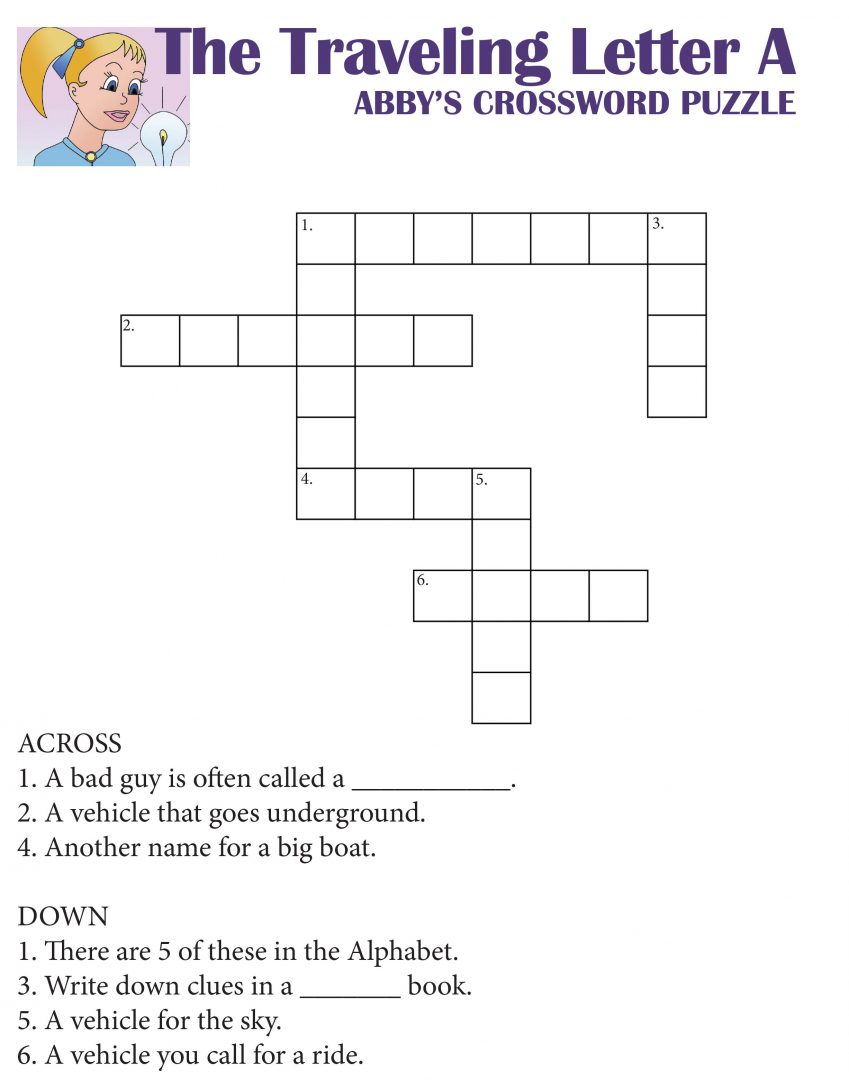 I felt this is an intriguing and exciting story for children with magical events told at a fast pace perfect for small children to keep them entertained and to educate them in a very enjoyable way.

I also thought this story is an excellent story to read aloud to a group of children making them wonder and enjoy learning and expand their intuitive abilities.

I also enjoyed the highly colorful illustrations with touches of humor, the twists and turns, and magical events, and the well-thought-out plot and the happy ending.